The cover art for THE ASYLUM ALBUMS (1972-1975) features a previously unseen painting by Mitchell. The set also includes an essay by friend and fellow Canadian Neil Young. He writes: “Joni’s music is so deep and transporting. She comes right from the source. There is no mistaking it…For The Roses, Court And Spark, Miles Of Aisles, and The Hissing Of Summer Lawns…are all classics in my book. I listened to every album as it came out. The musicians she played with were always above my abilities. She had grown from folk to jazz and in between, creating a unique kind of sound that I loved to listen to over and over.”

FOR THE ROSES, which was released 50 years ago this November, was certified gold and added to the Library of Congress’ National Recording Registry in 2007. Court And Spark topped the U.S. album chart and was certified double platinum, making it the best-selling album of Mitchell’s career. It was nominated for multiple GrammyÒ Awards, including Album of the Year, and won Best Arrangement Accompanying Vocalist for “Down To You.”

All pre-orders will receive an exclusive, limited edition 7” x 10” of the painting on the cover of the box. 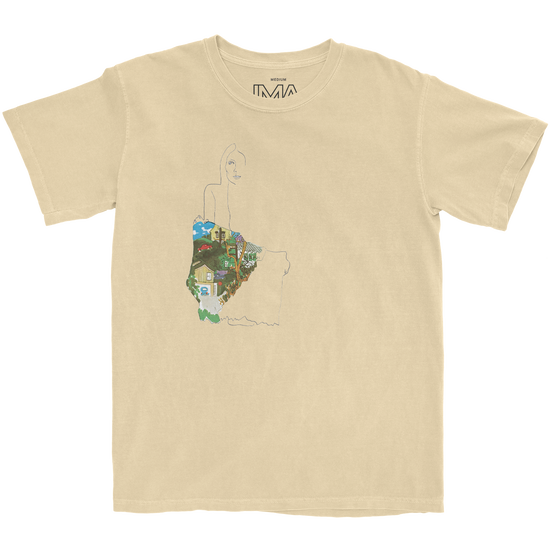 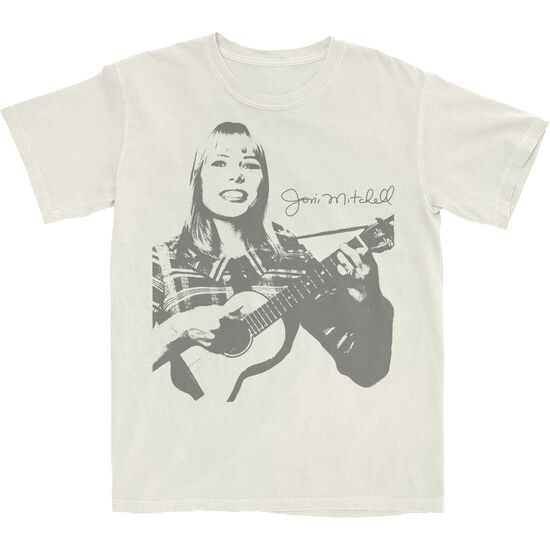 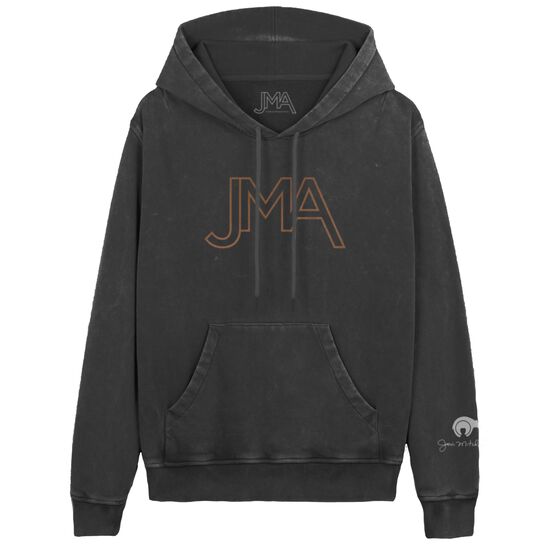 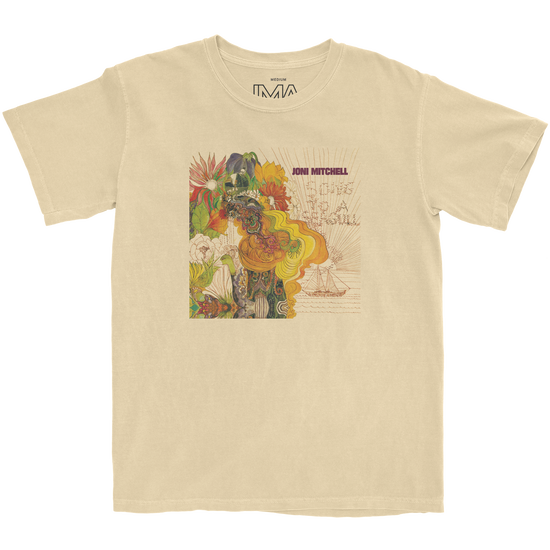 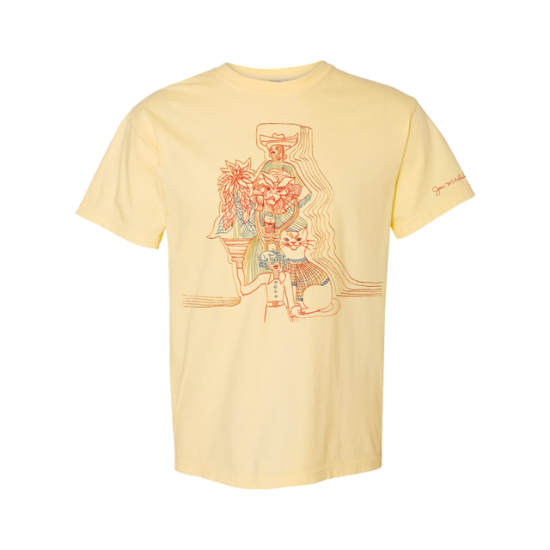 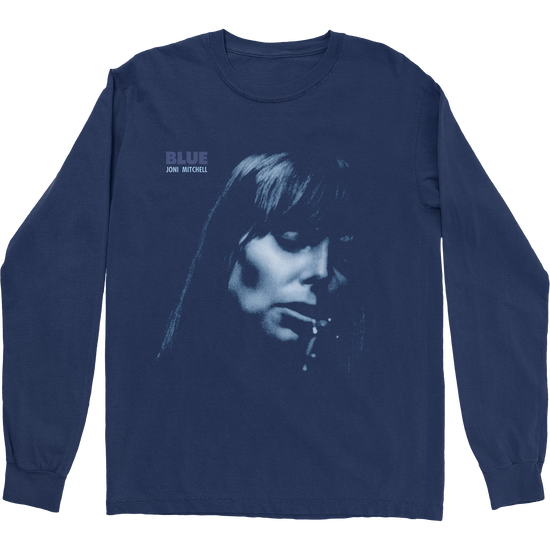